Although bounded by both Green Park and Hyde Park, Mayfair has its own gardens including; Berkeley Square Gardens and Grosvenor Square Gardens, so there is no shortage of green space, even though it is located in the heart of Central London.

With its own boutiques and just moments from the exclusive shopping of Bond Street, the numerous Michelin-starred restaurants, and top hotels such as The Dorchester and The Wolseley, this truly is a prestigious address. 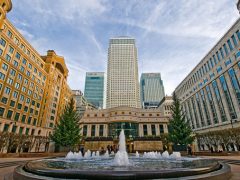 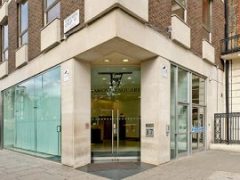 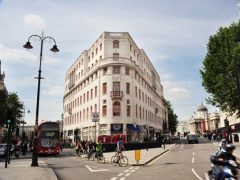 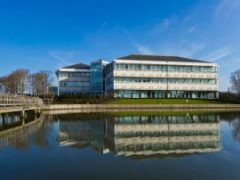